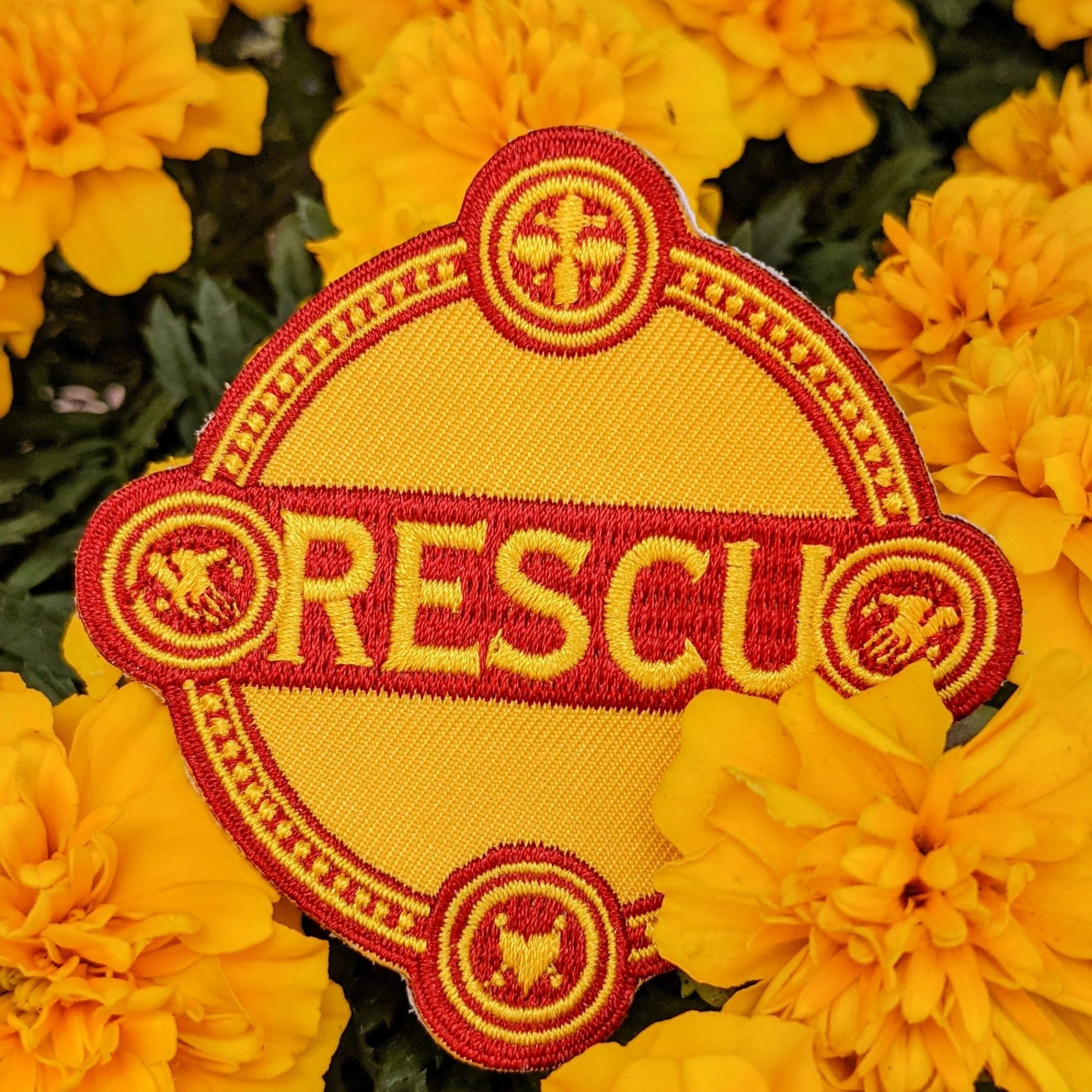 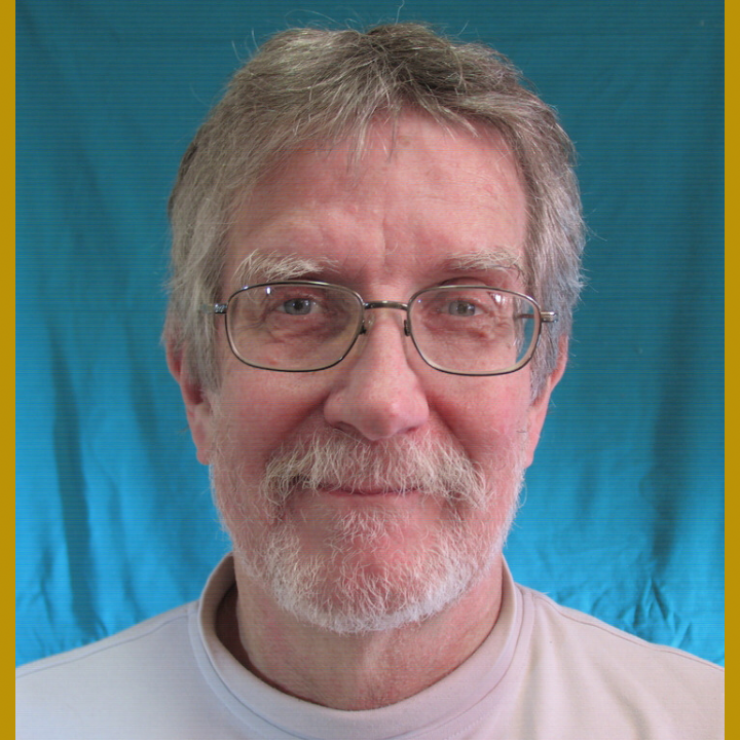 Chris’ official title is Office Manager, but he refers to himself as the RESCU Tech Monkey! Before landing this multi-faceted desk job, however, he was involved with RESCU from its very beginning.

As a professional potter in the 1980s, with a brick and mortar studio and a business involving much of his family, his mother (also a potter and artist) encouraged him to expand the business into the Renaissance Festival world. The pottery business was good enough that they bought and later expanded a booth and made the Bristol Renaissance Festival their home for 23 summers. During those years, Chris not only demonstrated his pottery skills, but used his theatre skills as well. He performed in many different ways: In “Ballet Foliage” for three years, as Director/Performer for Dance Macabre for seven years, and in countless shows as a musician playing guitar, banjo, theramin, percussion and didjeridu on stage, and lots of music after hours. Chris says “The reason I was able to goof off from the shop is that Mom was there every weekend.” It was the people that had really drawn them in so many years before, and Chris says, “She loved Bristol; she loved the patrons…and she really loved her Faire family.” Before their retirement from faire, his mom got to celebrate her 90th birthday there with the close community of friends they had built over the years.

Having witnessed the birth of RESCU in 2003, joining the RESCU Board of Directors in 2008, and eventually serving as both Vice President and President, Chris was uniquely equipped to jump into the office role when the need developed and over ten years later he still keeps things running smoothly from behind the scenes.